My story One in a Millions Snowflakes, is a contemporary romance short story.

Angela is in love with someone she can never have–her best friend, Rebecca’s older brother.

Stranded in the bitter cold after a disastrous blind date with yet another company Christmas party looming, a standing offer from the boss’ nephew gets a little more appealing. Desperation. Not a good sign. Maybe after Rebecca rescues her from the bitter cold and another disastrous date, she’ll come to her senses and go alone. At least she can always count on her best friend.

That is, as long as she never finds out about Angela’s secret crush.

Falling For You part of For the Love of Murphy anthology.

Darci’s ready to move on. Too bad the dating pool stinks.  Until, a ghost from her past resurfaces—the man she missed out on in college.

Andrew was the one man she’d always loved, but neither of them ever made a move.  But, old feelings aren’t the only thing resurfacing of late.  Darci’s ex comes crawling back at the most inappropriate time, and with all the testosterone flying, she might not end up with either man.

Check out, Any Other Way.

This story is FREE everywhere except Amazon. (Don’t ask me why, we keep trying to change it.)

Everyone Wants to be someone’s first choice.

Rebecca is no exception. She’s been in love with Tyler forever, but he’s one of her best friends. She knows you never cross the friendship line; not if you want to stay that way. Too bad for meddlesome friends. Now, she’s stuck on a camping trip with a bunch of couples, and Tyler. Will Rebecca be able to bury her feelings and stay friends with Tyler, or will she sabotage everything including the Labor Day weekend?

Finding someone that makes you smile is worth every risk.

Angela has pined away for Nick since they were kids, but he’s off limits. She’s supposed to plan a going away party with his sister, but Angela’s spending more time daydreaming than planning. Every glance from him drives her closer to throwing caution to the wind and has Angela wondering if he might feel the same way.

Nick has devoted his life to the military and is heading out on one more deployment. The party his sister and her best friend throw him is another excuse to spend his last few hours with the woman he can’t get out of his head. Nick chases off the competition, but might have overstepped this time. Will one last parting gift be enough to keep her thinking of him until he returns? 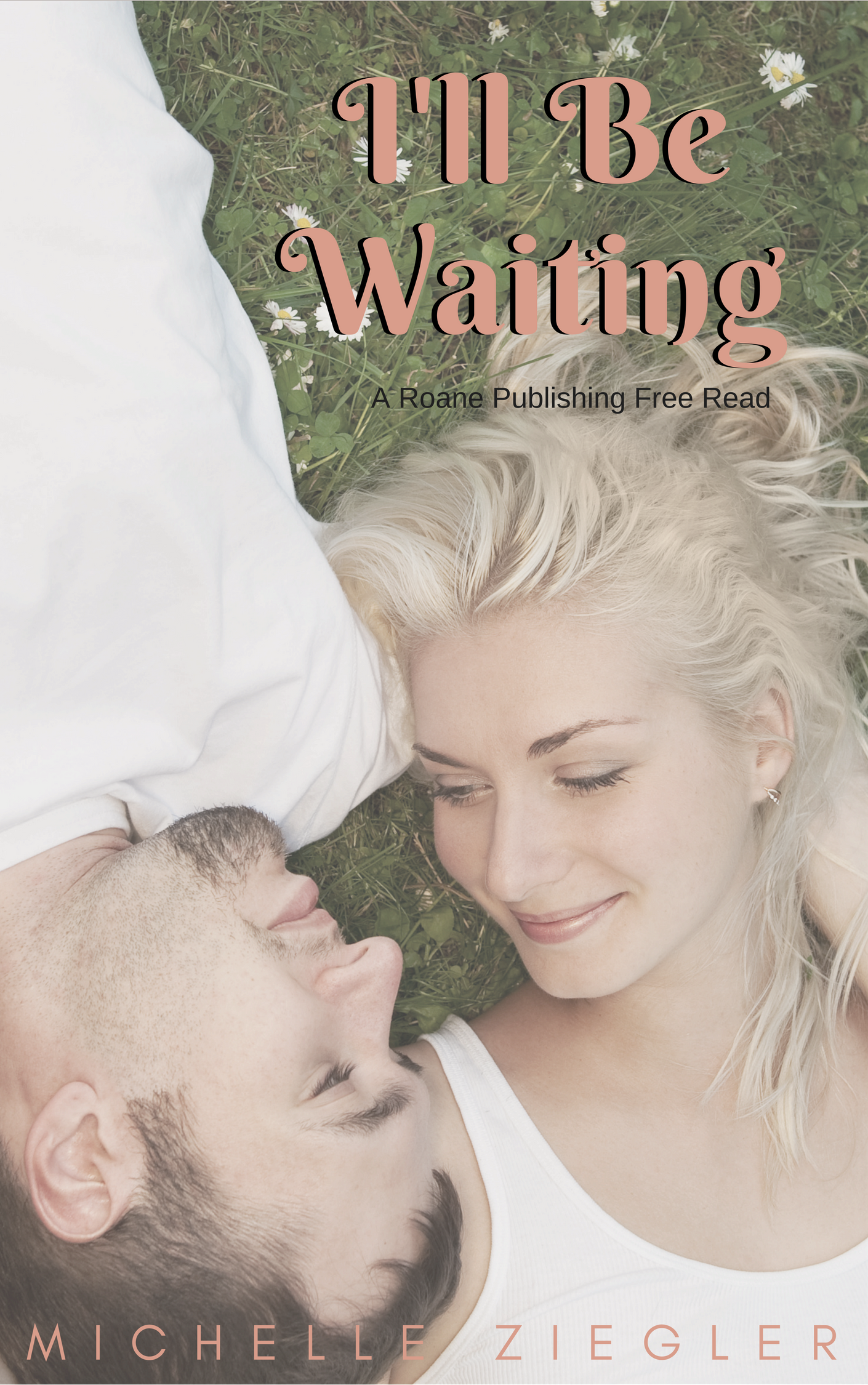 Waiting for the right one can be torture.

Too bad for Hailey, impatience got the best of her. Finding Mr. Right in time for a destination wedding couldn’t happen fast enough. Instead of listening to reason, or rather her friends, she’s stuck in paradise alone, again. Nothing ruins a tropical paradise faster than catching your date with another woman.

Justin’s ready for a change. He’s been caught up in his own success for too long and is looking to finally settle down. Timing is everything and his cousins wedding is the perfect start of his new life. His luck is changing with the captivating mystery woman on the beach. Now all he has to do is find her, before he agrees to his family’s match making plot. 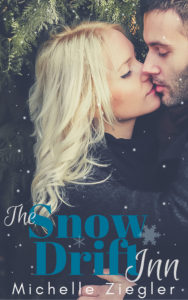 The Snow Drift Inn, is apart of Season of Seduction

***This title is currently out of print***
Our pasts don’t define us, but they leave scars that can ruin our future.

When Marci’s fiancé is caught with his pants down, she gets the push needed to get away from her mother’s bad matchmaking and overbearing expectations. Marci finally takes her future into her own hands. Answering a Craigslist ad to run the Snow Drift Inn has her moving a few hundred miles away and escaping into a sleepy mountain town. The sexy handyman commissioned to help her is a surprise she didn’t see coming.

Caleb planned on a quiet life far from the front lines of the military. The problem is, quiet isn’t exactly agreeing with him. The quaint sleepy town doesn’t attract much attention from tourists and the empty Snow Drift Inn across the street is a constant reminder of his dead dream to run an outdoor excursions company. The unexpected woman answering the ad for a new manager makes him question everything he’d planned for his life.

Can they put aside their pasts to find a future, or will Caleb’s fear of loss and Marci’s mother get in their way?